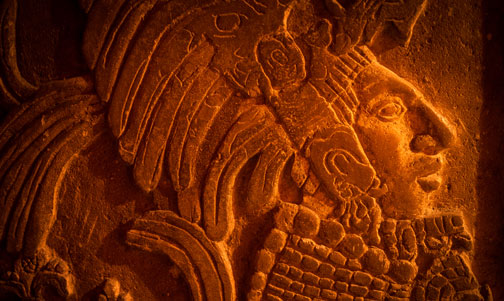 Endless beaches and ancient stone temples breaching the jungle canopy is only one stroke of the diverse and colorful painting that is Mexico. Each city and local community has its own unique personality that builds on local influences and diverse cultures from the Olmec civilization to the Spanish Empire. Spanning arid deserts and tropical jungles home to ancient cave drawings and festivals that captivate audiences worldwide, the best way to understand Mexico’s bounty is to step in and experience it firsthand.

Transport yourself to another world by celebrating indigenous cultures and exploring natural wonders from Tijuana to the Yucatán Peninsula. Whether embracing the traditions of Día de los Muertos with local residents or swimming alongside your family in a cenote’s shimmering waters, Mexico’s diversity knows no bounds.

At a Glance
Fun Facts 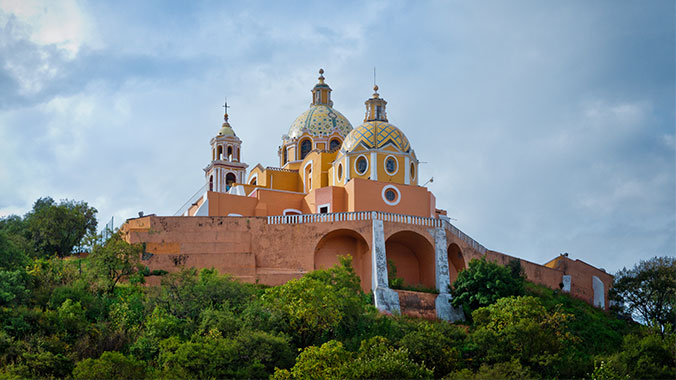 Known as Tlachihualtepetl (“man-made mountain”), the Great Pyramid of Cholula is the largest monument ever constructed. The pyramid — with a base four times larger than the Great Pyramid of Giza — has been covered in vegetation for over a thousand years and is the oldest continually-occupied building on the continent thanks to the Church constructed upon its peak. First constructed in 200 BCE, the pyramid’s origins remain a mystery. 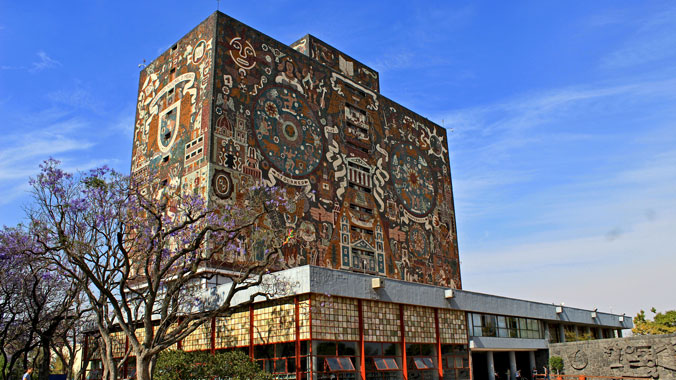 The National Autonomous University of Mexico — established by Charles V of Spain in 1551 — is a UNESCO World Heritage Site located in Mexico City and the oldest university in North America. 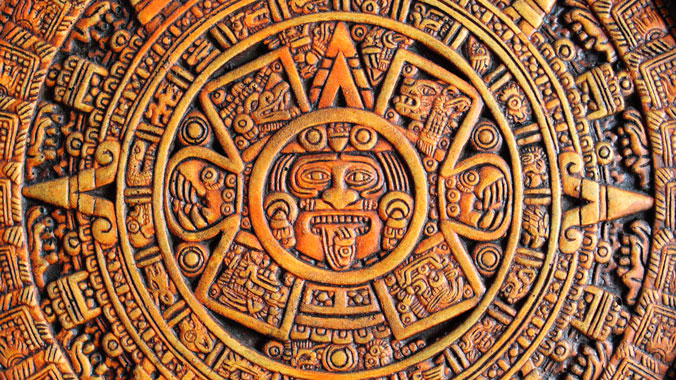 The Aztec language of Nahuatl is still spoken by approximately 1.7 million people worldwide and is the root of many English names for foods including chocolate (cacahuatl), avocado (āhuacatl), tomato (tomatl), chili (chīlli) and chipotle (a combination of chīlli and pōctli, meaning “smoked”). 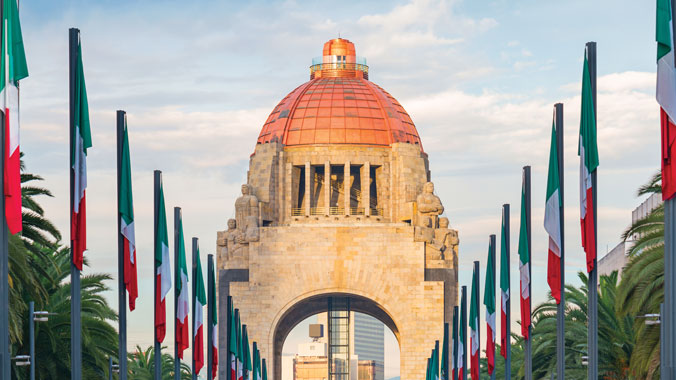 In 2016, Mexico City set out on an unprecedented experiment to crowdsource the city’s first-ever constitution. Using the platform change.org, 340 petitions received a combined total of more than 275,000 signatures — this project resulted in a collaborative constitution that was drafted with the input of the public. In pursuit of making Mexico City a better home for all of its residents, the government created the experimental Laboratory for the City (Laboratorio para la Ciudad). This new office’s goal is to turn the city into an open-air laboratory via public innovation to create a more open, imaginative and livable city. 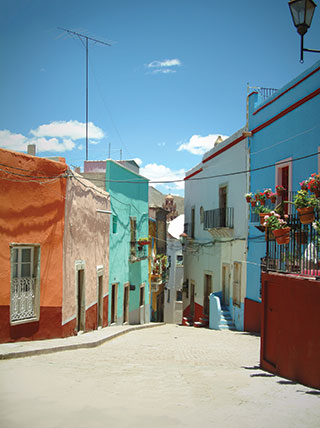 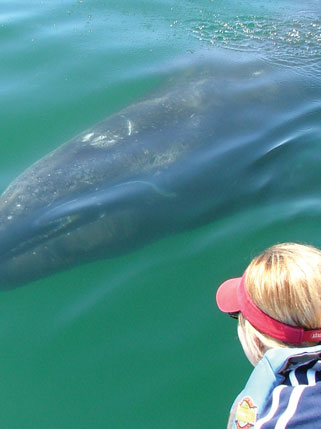 Mexico
Mexico for Women: The Great Gray Whale Migration & Natural Wonders
Animals & Wildlife
Witness the gray whale migration and observe them up-close in the heart of their breeding grounds on this learning adventure just for women along the Baja Peninsula.
Activity Level 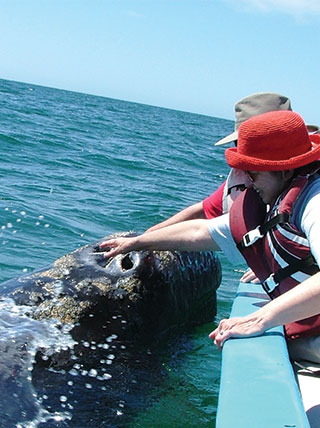 Mexico
Mexico: The Great Gray Whale Migration and Baja’s Natural Wonders
Animals & Wildlife
Witness the gray whale migration, one of nature’s most phenomenal events, and see these gentle giants up-close in the heart of their breeding grounds.
Activity Level 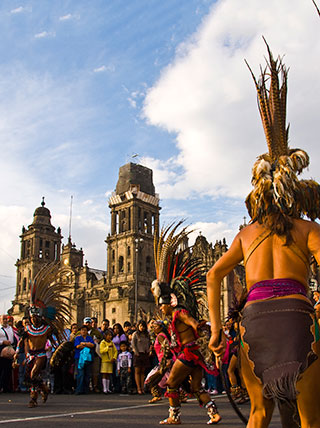 Mexico
Christmas and New Year's in Oaxaca and Puebla
Holidays
Leave the snowmen behind as you experience an authentic Mexican Christmas and ring in the New Year Oaxaca-style! See ancient rituals and visit well-known archaeological sites.
Activity Level 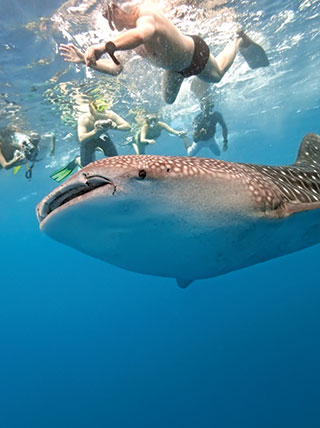 Mexico
Whale Sharks to Spider Monkeys: A Yucatán Safari With Your Family
Family Programs Ages 9-18
Explore the jungle, swim with sea creatures and discover Mayan ruins as you venture to the Yucatán with your grandchild to learn cool facts about the local wildlife and history.
Activity Level 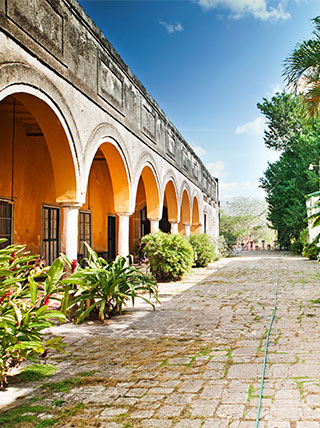 Mexico
Exploring Mérida: The Yucatan’s Vibrant Capital
Small Group
From the Yucatan capital of Mérida, explore nearby Mayan strongholds with an expert, learn about mangroves at Celestun, and swim the clear, pure waters of a cenote (say-NO-tay).
Activity Level 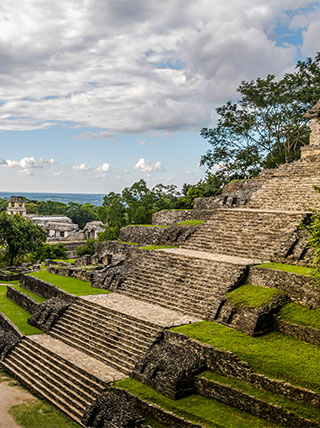 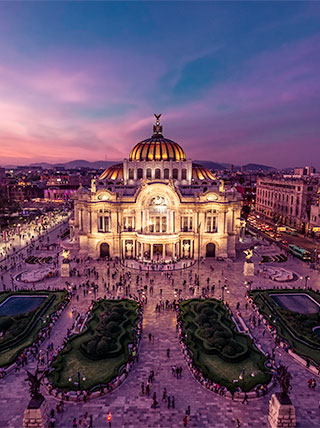 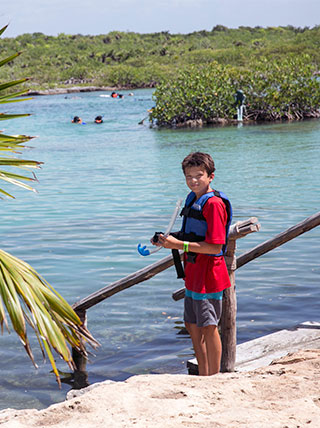 Mexico
Whale Sharks & Spider Monkeys: The Yucatán With Your Grandchild
Grandparent Ages 9-17
Explore the jungle, swim with sea creatures and discover Mayan ruins as you venture to the Yucatán with your grandchild to learn cool facts about the local wildlife and history.
Activity Level 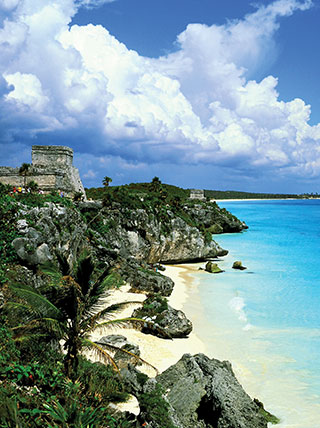 Mexico
Yucatan Peninsula Adventure: Hike, Snorkel and Bike the Land of the Maya
Multi-Sport
See how the “Mayan Riviera” got its name as you float a UNESCO biosphere reserve, snorkel the Mesoamerican Barrier Reef and learn about the cenote sagrado (sacred well) of Chichén Itzá.
Activity Level 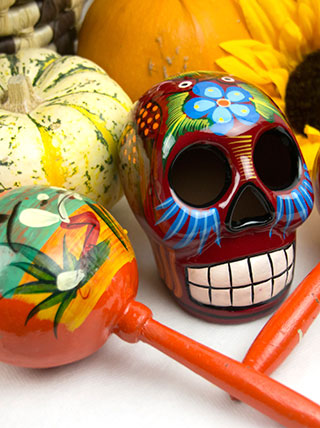 Mexico
Día de Los Muertos in Oaxaca
Festivals, Misc.
Learn about cultural heritage, archaeological treasures, the Palace of Cortes and participate in an ancient ritual as you celebrate the Day of the Dead in Oaxaca.
Activity Level 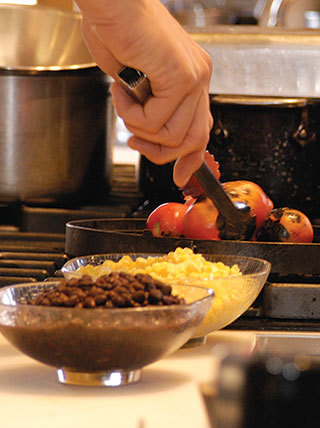