What do you want to know?

THE ROAD SCHOLAR FACULTY: LEADERS IN THEIR FIELDS

If we’re lucky, we can all remember at least one from our school days. The teacher who made learning a sport. The teacher who opened a new door on the world. The teacher who introduced us to a passionate interest we never saw coming. That’s how we choose the members of our Road Scholar faculty—for the depth of their knowledge about a destination or subject and for their ability to captivate us while communicating that knowledge. 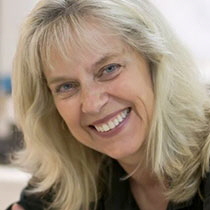 Bly Straube is a renowned historical archeologist and scholar who was a member of the team of archaeologists who found the remains of James Fort, the site of America's 1607 birthplace. The co-founder of the James River Institute for Archeology, Straube  also works at Historic Jamestowne and has recorded programs for the History Channel, the Discovery Channel, National Geographic and more. She earned a Ph.D. in Archaeology and Ancient History.

75 Number of presentations given to Road Scholars 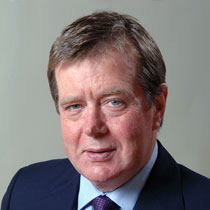 Ken Wharfe is the SAS-trained officer chosen to head up the security for the Queen’s grandchildren, heir apparent Prince William and Prince Henry. He served as personal protection officer to the Princess of Wales and was appointed to oversee the internal security at Princess Diana’s funeral at Westminster Abbey. Wharfe was honored by Her Majesty Queen Elizabeth II and made a Member of the Victorian Order. His book, “Diana: Closely Guarded Secret,” is a Sunday Times and New York Times bestseller. 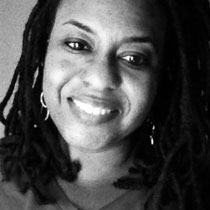 She wrote the book

Author Michele Nicole Johnson is a librarian, award-winning writer and lecturer on Sapelo Island, Georgia, a place she describes as so linked to its history one can almost see the footsteps of the ancestors. Michele is not just any expert on the area — she also wrote the book.  She is the author of “Sapelo Island’s Hog Hammock” and “Kindred Spirits: Family Legends & Childhood.”

“This was the most authentic cultural experience I've ever had in my 20 years of world travel.”

Each and every one of our faculty experts has been carefully selected for the Road Scholar learning adventure they lead. A glance at their bios, and you will understand why. 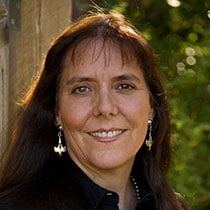 She is a Culinary Ambassador Diplomat with the U.S. State Department and Office of Cultural Affairs, for which she has traveled around the world to educate people on how the Native American food contribution changed the Old World. She is also a featured cooking instructor at the Santa Fe School of Cooking and adjunct professor at the Institute of American Indian Arts (IAIA). Participants often remark that the private cooking demonstration and lecture in her home is the highlight of their experience in Santa Fe! 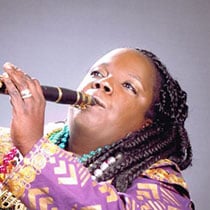 As the leader of the jazz band Doreen’s Jazz New Orleans, Doreen Ketchens lives to share her passion for the traditional music and culture of New Orleans. She has been dubbed “Queen Clarinet” and “The Female Louis Armstrong,” by critics worldwide.

Doreen's Jazz New Orleans has represented New Orleans around the world, performing in Africa, Asia, Canada, Europe, South America, Russia and the U.S. Ketchens and her band, which includes her husband Lawrence,  have played for Bill Clinton, George Bush Sr., Ronald Reagan and Jimmy Carter. It is almost impossible to sit through a performance of Doreen's Jazz New Orleans without moving in your seat, shouting, clapping, or tapping your feet! 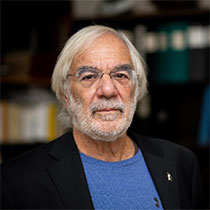 Bill Montevecchi is a professor of psychology, biology and ocean sciences at Memorial University of Newfoundland. 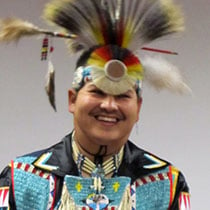 Native American history and culture comes alive when you learn about it through the eyes and personal stories of a local expert. Stephen Yellowhawk was born on the Cheyenne River Sioux Reservation in Eagle Butte, S.D.

He was first inspired to dance by his uncle, Jim Yellowhawk, a world-renowned artist, and he has been sharing his talents for traditional dance since he was 14 years old. Yellowhawk is board president of the Black Hills Powwow Association and shares his passion for learning on programs in South Dakota. 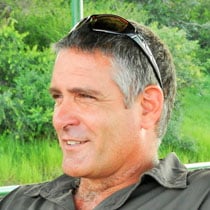 Johann Röscher was born in South Africa and grew up on State Forestry stations along the coastal belt of the Cape Province.

He joined the military and studied at the North West University, earning a bachelor’s degree in political science. After traveling through the Middle East and Eastern Europe, he returned to South Africa to work as a socio-political researcher. Disillusioned with city life, Johann decided to change careers and lead safaris. He’s been taking groups on safaris in Kalahari and Okavango Delta for 17 years, and he’s never been more content with his choice to move to that beautiful and remote region.