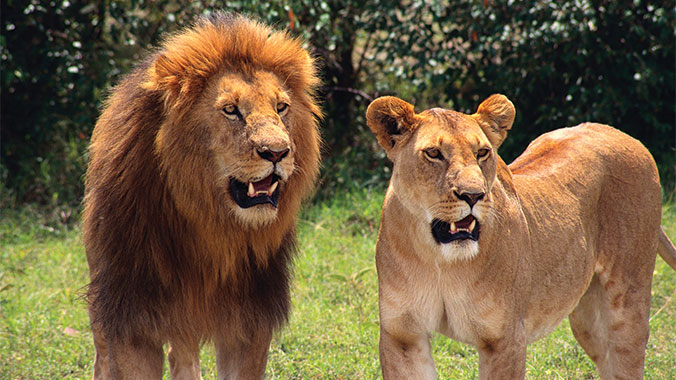 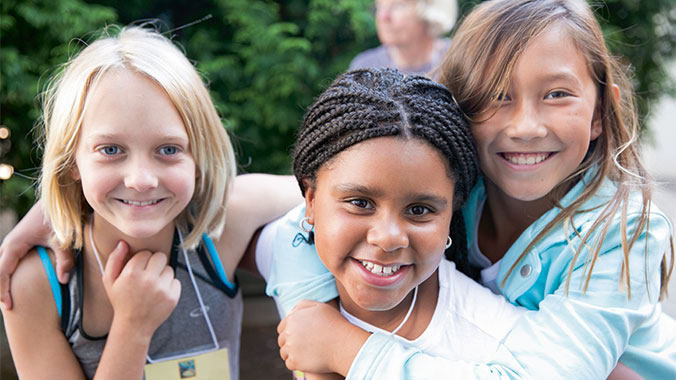 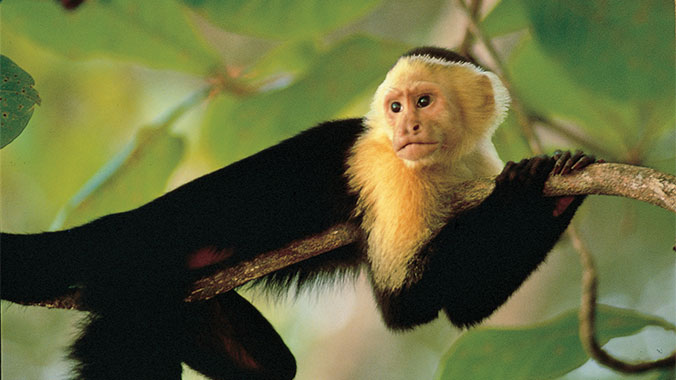 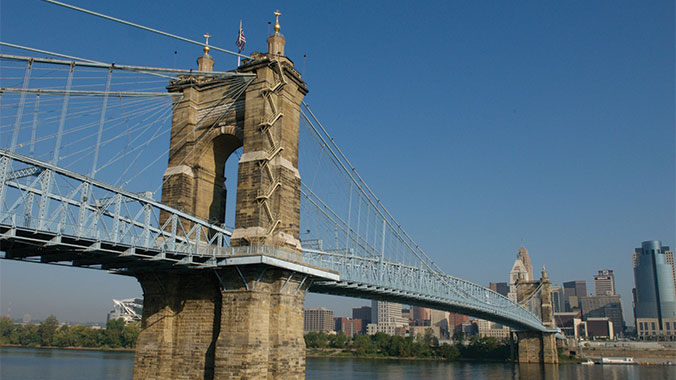 Wishlist Share Start
Alongside your grandchild, gain special, behind-the-scenes access to the animals – and experts! – of the Cincinnati Zoo while learning how the zookeepers take care if its residents.
new
Activity Level

Breakfast with the big cats. Up close encounters with the animals. Important research in zoo labs and scavenger hunts through the habitats. There are no shortage of awesome learning activities for you and your grandchild as you go behind the scenes at the Cincinnati Zoo! Meet some its coolest residents during daily animal interactions and learn how they keep the zoo in ship-shape as you join scientists in their lab and in the park. Perfect for any animal lover, this Cincinnati learning adventure is sure to be ele-fun!
Activity Level
Keep the Pace
Walking up to 3 miles a day during zoo exploration.

Afternoon: Program Registration. After you have your room assignment, join us at the Road Scholar table in the lobby to register with the program staff and get your welcome packet containing the up-to-date schedule that reflects any changes, other important information, and to confirm the time and location of the Orientation session. If you arrive late, please ask for your packet when you check in. Remember to bring your name-tag (sent previously). Orientation. The Group Leader will greet everyone and lead introductions. We will review the schedule and any changes, discuss roles and responsibilities, logistics, safety guidelines, emergency procedures, and answer questions. This is a Road Scholar Grandparent program. Grandparents are responsible for their grandchildren. If/when separate age group activities are conducted concurrently, program staff will supervise. Children are never to be left unsupervised. Periods in the daily schedule designated as “Free time” and “At leisure” offer opportunities to do what you like and make your experience even more meaningful and memorable according to your personal preferences. The Group Leader will be happy to offer suggestions. Program activities, schedules, personnel, and indicated distances or times may change due to local circumstances/conditions. In the event of changes, we will alert you as quickly as possible. Thank you for your understanding.

Dinner: At the hotel, we’ll have a buffet dinner with coffee, tea, water.

Breakfast: At the hotel, the breakfast buffet offers choices such as an egg dish, breakfast meat, hot and cold cereals, fruit, and breads, plus milk, juice, coffee, tea, water.

Morning: Hopping aboard a motorcoach, we’ll ride to the Cincinnati Zoo where we will begin with a walking exploration led by the Green Team leader of the Grounds maintenance department. We’ll learn how the Cincinnati Zoo has continued to lead the way in sustainability and green initiatives by greening its daily operations and reducing its impact on the environment. Through green building, solid waste management, renewable energy, water conservation, storm water management, energy efficiency and community outreach, the zoo has strengthened its sustainability program to have a positive impact on the planet.

Lunch: At the Safari Camp Picnic area, we will have lunch while getting up close and personal with a special animal visitor as we eat.

Afternoon: Next, everyone will take part in a scavenger hunt that will be provided to help curate a fun and enjoyable way to explore the zoo independently and get the lay of the land! Afterwards, we will transfer by motorcoach to Findlay Market for an expert-led exploration, during which we will learn about the history of the market, what is happening today, and the future of the market. Findlay Market is the only surviving municipal market house of the nine public markets that have been operating in Cincinnati throughout the 19th and early 20th century. It was designed under the direction of the city civil engineer, Alfred West Gilbert, using a durable but unconventional cast and wrought iron frame—a construction technology that had been little used in the United States at the time.

Morning: Returning to the Cincinnati Zoo via motorcoach, we will begin with a morning hike in the zoo with a member from the zoo's education team. From tiny microorganisms to the largest mammals on earth, there is a lot of diversity when it comes to aquatic wildlife! We will look at the inner workings of the zoo’s largest water habitats and study the animals that inhabit them. We will learn all about wonderful water wildlife and the role it plays in helping maintain healthy aquatic ecosystems.

Lunch: Vouchers will be provided at the zoo. These Zoo Bucks can be used at any of the concession and dining areas.

Afternoon: After lunch, a volunteer from the zoo enrichment team will teach us about “animal enrichment” at the Cincinnati Zoo. The zoo's animals are provided various types of enrichment to keep them engaged, curious, and healthy. Just like us, they need motivations and experiences. We will be part of creating these healthy stimuli while working together in teams to build something awesome for our animals to enjoy. While doing so, we will learn about an animal and then create the “critter” box as an enrichment item that our animals may enjoy and help stimulate their natural behaviors in the wild.

Activity note: Walking about 2 miles total during group activities; flat, paved terrain; periods of standing up to 1 hour at a time. Extent and duration of walking and other activities during free time according to personal choice. Getting on/off motorcoach multiple times; city exploration driving field trip is about 2 hours total.

Breakfast: After a pre-breakfast transfer to the zoo, we will have a buffet breakfast with juice, coffee, water. As we eat, we will have a special meal as we observe the zoo's African Lions! As a dominant predator on the African savanna, lions can take down the largest prey of any carnivore in the region. Imagine the breathtaking view we will have as the lions awaken and race to their special morning treats in the yard! A head keeper will provide fascinating stories of their personal experiences and fun facts about these amazing animals.

Morning: After breakfast, we’ll take some time to continue exploring the zoo independently, visiting exhibits and areas that you may not visited yet. Then, we will board the motorcoach for an exploration of the city with an expert as we learn about Cincinnati’s remarkable history, from its settlement in the late 18th century, through its early 19th century boomtown era, and to today. Our exploration will include stops at various locations and drives through scenic hilltop neighborhoods of Mt. Auburn, Clifton, Walnut Hills, and Mt. Adams.

Afternoon: Free time. This period of time has been set aside for your personal independent exploration to see and do what interests you most. Please refer to the list of Free Time Opportunities. The Group Leader will be happy to offer suggestions.

Activity note: Getting on/off motorcoach; minimal driving transfer to/from zoo. Walking about 2 miles total throughout the day; flat, paved terrain; periods of standing up to 1 hour at a time.

Morning: Returning to the Cincinnati Zoo via motorcoach for our last day, we will meet world-class doctors and scientists from the Center for Conservation and Research of Endangered Wildlife (CREW). During an expert-led exploration, we will see scientists in the labs and, in the process, gain a better understanding of the research taking place right here at the Cincinnati Zoo & Botanical Garden!

Lunch: At the Safari Camp picnic area, we will have our meal with another special animal visitor during our lunch!

Afternoon: After lunch, we will take a walk on the wild side with one of the zoo's horticulturists. The Cincinnati Zoo is the one of only two accredited botanical gardens in Ohio. The zoo's botanical gardens grows and cultivates a wide variety of edible and ornamental plants.

Dinner: At a local restaurant, we’ll have our farewell dinner. Share your favorite experiences with new Road Scholar friends.

Evening: At leisure. Prepare for check out and departures in the morning.