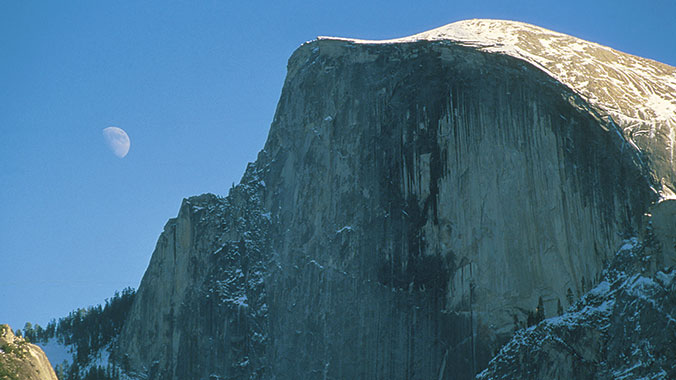 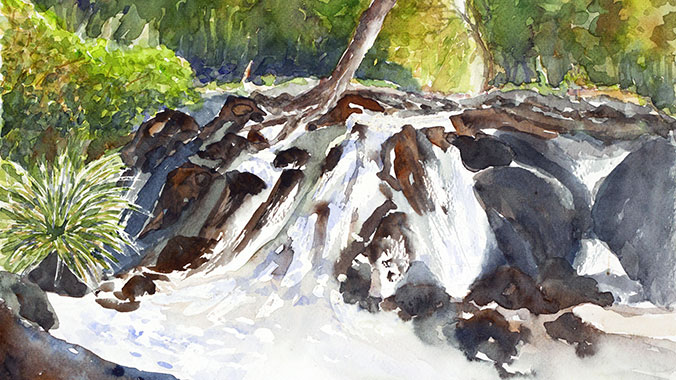 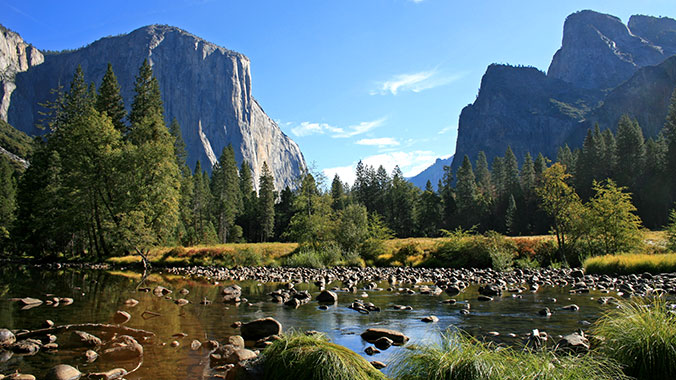 Continue
Choose Your Airfare
The prices shown here are for airfare only. When you select your airfare, your total price will be updated on the Dates & Prices page.
Choose an airport
Oct 11 -
Oct 16, 2020