“The Secret Life of the Seine,” by Mort Rosenblum

After losing his Paris apartment, Rosenblum, a born storyteller, takes to a houseboat moored on the Seine. The result is this entertaining exploration of the places and people he encounters during his discoveries along the river.

French wine is the first synthetic history of wine in France: from Etruscan, Greek and Roman imports and the adoption of wine by beer-drinking Gauls to its present status within the global marketplace. Rod Phillips places the history of grape growing and winemaking in each of the country’s major regions within broad historical and cultural contexts.

“A Year in Provence,” by Peter Mayle

The original best-selling tale of an ex-pat settling down in Provence, told with warmth and a great deal of humor. It offers a wonderful inside look at the charms and quirks of the people and the countryside in the south of France.

“My Life in France,” by Julia Child

The touching and famous story of Julia Child in France, where she learned to cook and fell in love with French cuisine, all in her own words.

“Murder in the Marais,” by Cara Black

Literate and thrilling, with a strong sense of the geography and flavor of Paris, the first in a series of mysteries starring Aimee Ledoc shows off the French-American’s wit and wile. The series continues with Murder in Belleville (FRN562), Murder in the Sentier (FRN563) and many more.

Antoine de Saint-Exupery's modern fable, enshrined in the hearts of many. First published in 1943, it tells of a naïve extraterrestrial who wanders from planet to planet, learning wisdom as he goes

“A Moveable Feast,” by Ernest Hemingway

A treasure for anyone interested in Parisian cafe society and its luminaries circa 1925. Hemingway includes sharp portraits of Gertrude Stein, Ezra Pound, F. Scott Fitzgerald, Ford Maddox Ford and others who idled on their way to greatness.

In this unforgettable narrative of D-Day, Joseph Balkoski describes the minute-by-minute combat as it unfolded on Omaha Beach, allowing soldiers to speak for themselves as they recall their attempts to maneuver bombers through heavy cloud cover, the claustrophobic terror aboard transports, and the relentless fire that greeted them on the beach. 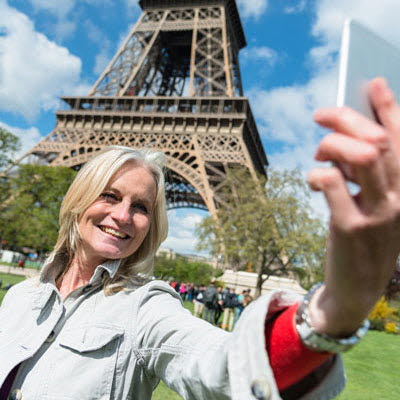 The French are proud of their history and culture, but even more so, of their language. Even though many people may speak English — especially in larger cities — it doesn’t mean they will forgo their native tongue. Greeting with a simple “Bonjour” can change the entirety of your interaction with a local. Learning some simple French phrases to use in conversation can go a long way and you may find that attitudes can shift when you at least try to speak their language. In addition to brushing up before traveling, there are a number of handy apps that are free to download on your phone that can help translate back and forth between English and dozens of other languages, including Google Translate for both Apple and Android devices. 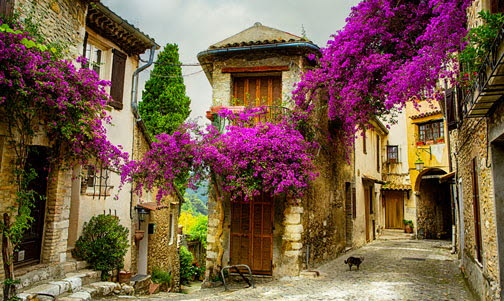 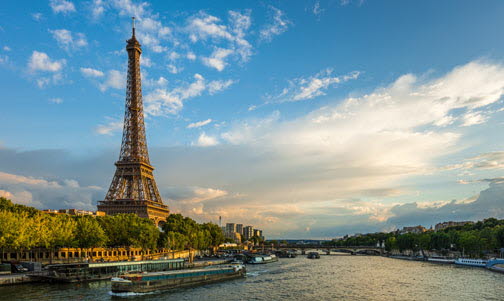 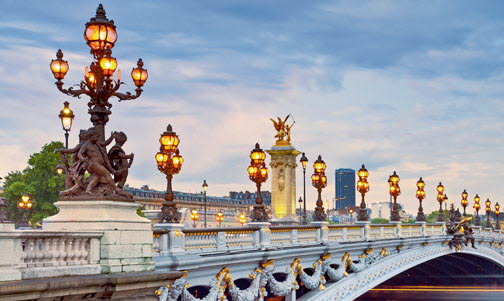 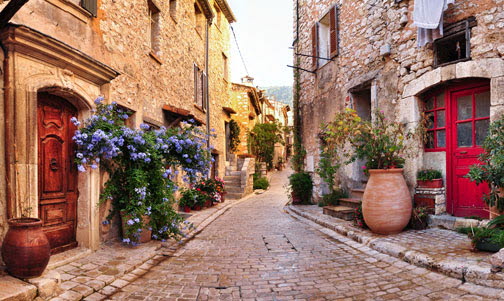 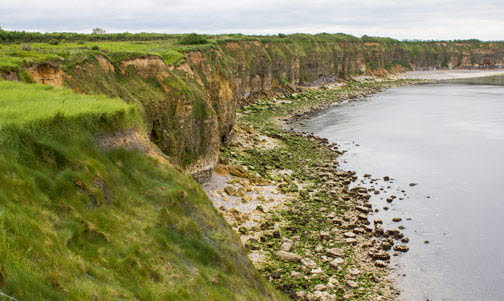 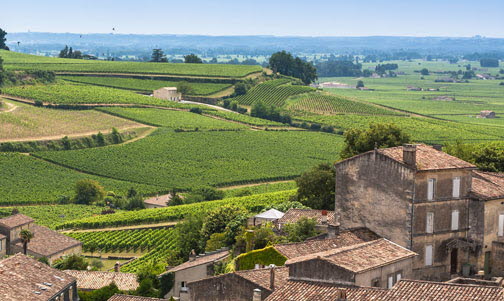 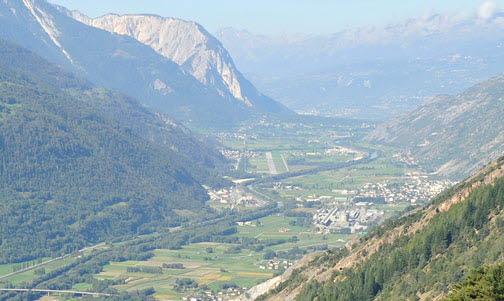 “I loved climbing a salt mountain and seeing flamingoes. I walked where Van Gogh walked, and got a view of France I hadn't imagined. I didn't know about the white horses of the Camargue, and I didn't know what the Camargue was. It was all new, and it was fun.”