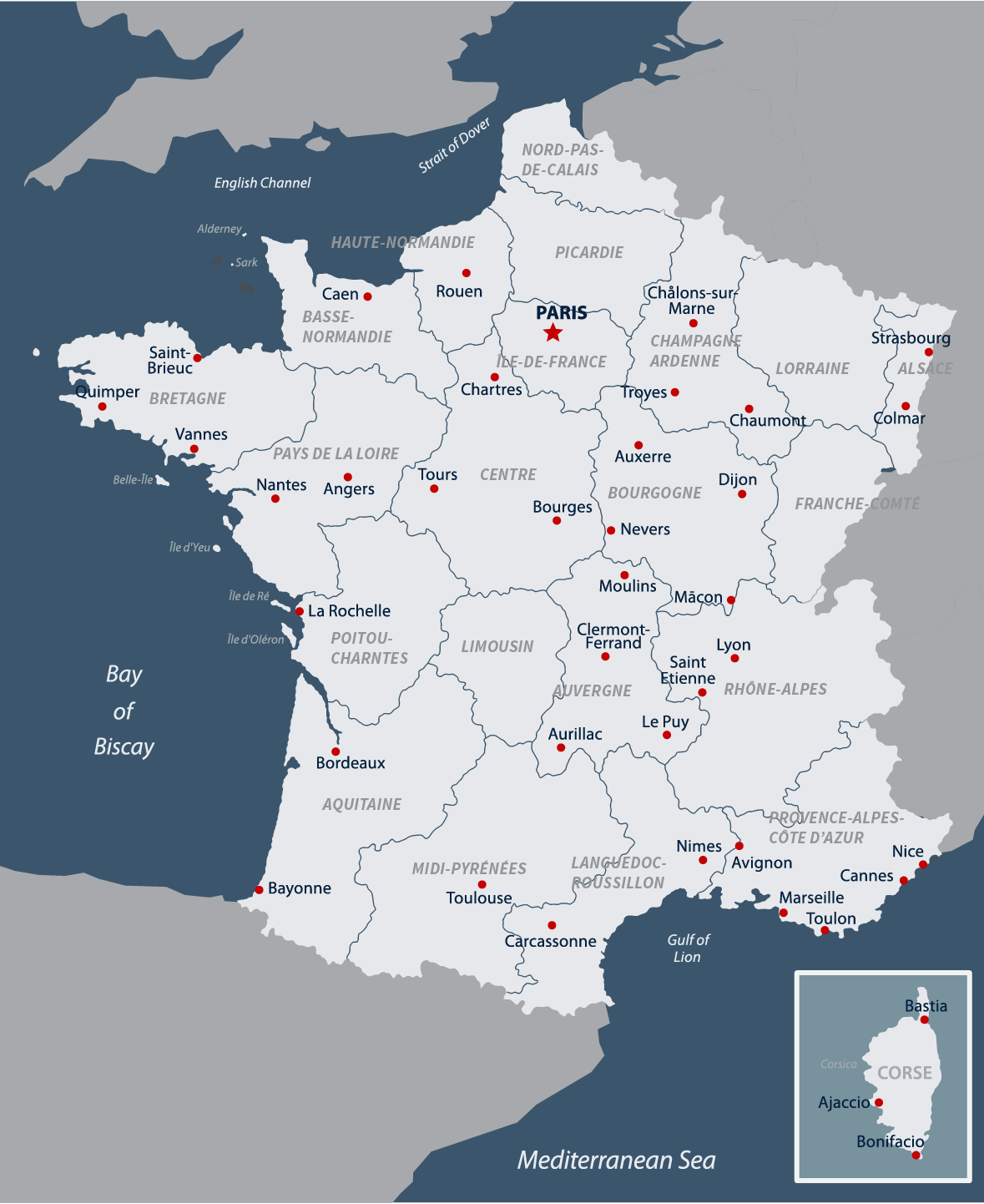 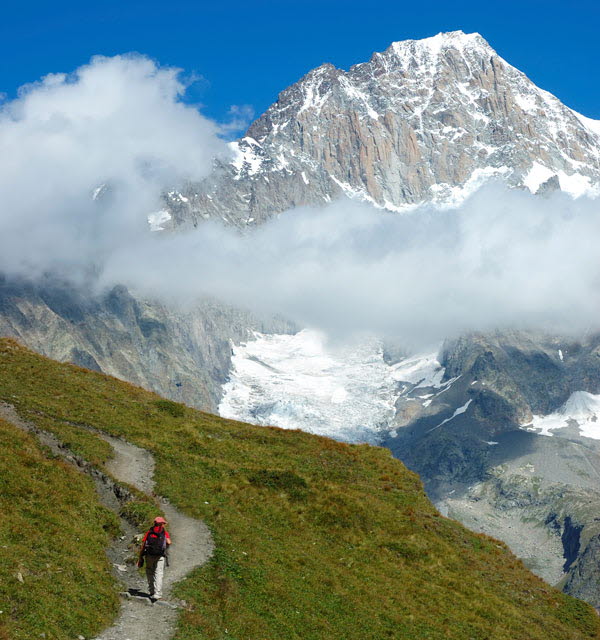 France’s southwest border with Spain and Andorra stretches the length of the Pyrenees Mountains from the Bay of Biscay to the Mediterranean, separating the Iberian Peninsula from mainland Europe. To the east, the mighty French Alps line the border with Italy from the Mediterranean to southwest Switzerland and Geneva; the French-Italian border divides Mount Blanc, the tallest mountain in Western Europe with a peak of 15,777 feet. The France-Switzerland border continues along the Jura Mountains before turning north along the route of the Rhine River, forming part of the Germany border. Forested plateaus cover most of France’s northeast border with Luxembourg and Belgium, giving way to the canal-filled Flanders lowlands and the Strait of Dover.

Much of the French inland, stretching from the Pyrenees in the southwest to the border with Belgium and Luxembourg, has a continental climate with warmer summers and cooler winters. With longer shoulder seasons than much of the rest of the country, sunshine is plentiful and temperatures are comfortable through most of the year. As elevation increases in south-central France and the mountains to the east, temperatures cool down in the winter and expect higher levels of snowfall. All the way to the east, the French Alps share the border with Switzerland and are a destination for winter sports enthusiasts. Temperatures are cooler year-round with more precipitation towards the end of the summer and during the winter when snowfall is plentiful. 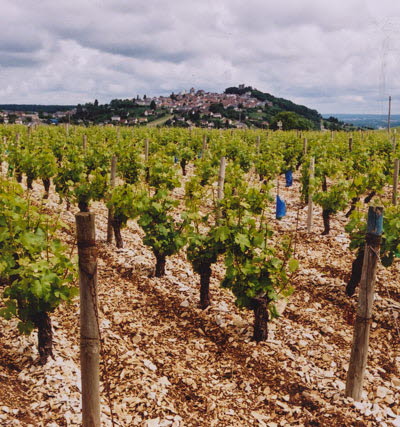 Within France’s borders, much of the country is split between isolated massifs and rolling plains. Beyond the golden beaches of the French Riviera, the Rhône River separates the French Alps from the mountainous plateau that covers south-central France. The Rhône River is dotted with ancient settlements that have grown into modern cities and the renowned Côtes du Rhône wine region lines the hilly riverbanks. These highlands to the Rhône’s west covers approximately one-sixth of France and feeds the Loire River and smaller waterways that flow across France’s lowlands. The Loire is the longest river in France, flowing north until the city of Orléans and turning west towards its outlet at the Bay of Biscay. Along the Bay of Biscay, western France ranges from French Basque country along the Pyrenees Mountains to the rolling hills of Brittany. This region is largely flat and is best known for the famed vineyards of Bordeaux and the thousands of chateâux spread throughout the UNESCO-listed Loire Valley. 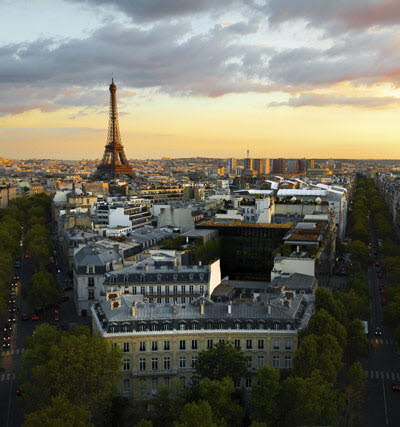 To the north lays the Paris Basin, named for the French capital and extending into the Flanders Plain. The Seine River flows through the Paris Basin to its outlet in the English Channel and the beaches of Normandy. The focal point of Paris — Île de la Cité — is one of two natural islands remaining within the city and is the location of the city’s most famous destinations including Notre Dame and the Conciergerie. The Paris metro region sits in the center of the basin and is the most densely populated region in France — home to just under 20% of the population. Champagne and its unofficial capital, Reims, occupy the eastern edge of the basin and are home to the northernmost vineyards in Europe, producing the esteemed sparkling wine that is known worldwide. 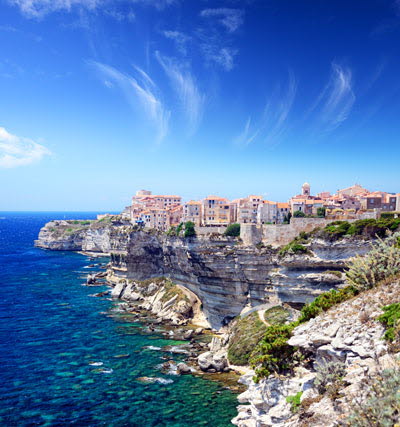 Just over 100 miles southeast of the Côte d'Azur, the island of Corsica is a collective territory of France; Corsica has its own legislative body that has greater autonomous authority than other regions in metropolitan France. A single mountain chain runs through much of Corsica’s interior, making Corsica the most mountainous island in the Mediterranean. Nearly one-third of the island is unspoiled, protected nature reserves and is home to one of Europe’s esteemed hiking trails — the 112-mile GR 20.

The golden gem of coastal France, the French Riviera enjoys a Mediterranean microclimate with comfortable temperatures all year. Toulon is the southernmost point of the Côte d'Azur and is the dividing point between the eastern and western halves of the Riviera. The eastern stretch — from Toulon to Monaco — has warmer, drier winters and cooler summers than the western stretch of the coast towards Marseille. During the summer, there are copious amounts of sun with rare amounts of rain and the winters are interspersed with sunny days and periods of rain and clouds.

Corsica, despite its small size, has a different climate on its coast compared to its interior. Along its shores where most of the islands population resides, mild and rainy winters are paired with warm and sunny winters. As you journey inland, mountains rise to Monte Cinto’s peak at 8,878 feet (2,706 meters) and temperatures gradually cool as elevation increases. Inland Corsica is home to a number of ski resorts as snow is common through the winter and can occur as late as May. Wet winters and sunny summers are complemented by pleasant shoulder seasons with comfortable temperatures and occasional rainfall. 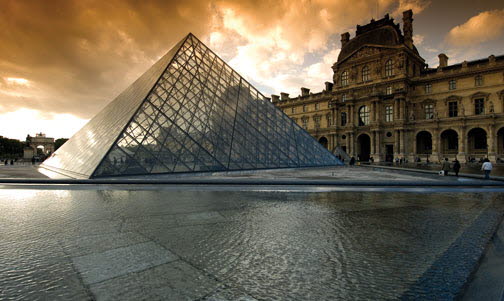 From Manet to Matisse, Renoir to Rodin, France is an art lover’s dream come true. On our art and architecture programs, study priceless paintings and towering landmarks that has made France truly iconic. 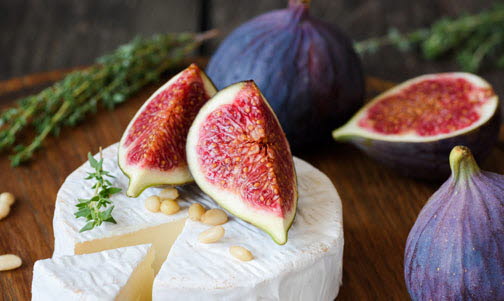 Discover a hotbed of haute cuisine in Paris or taste the bounty of the sea in Provence as French chefs whip up delicious masterpieces. 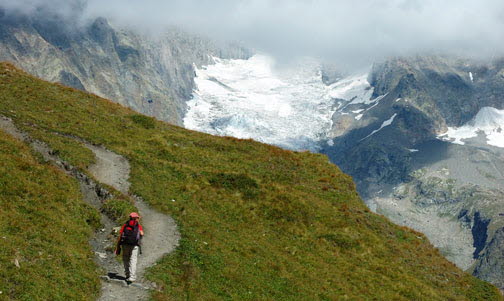 On these hike and bike adventures, venture off the beaten path through quaint villages and elegant châteaux to truly experience France like a local. 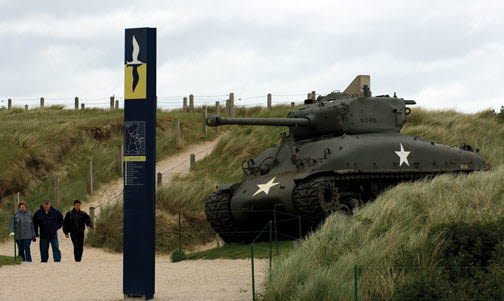 Alongside expert instructors, commemorate D-Day by exploring these beaches and memorials as you delve deep into this historic event. 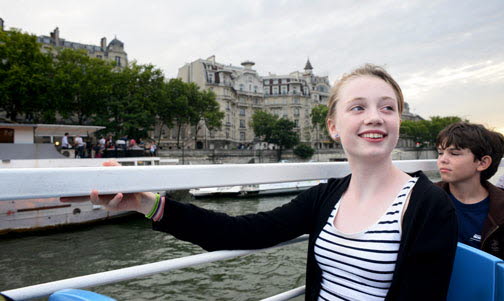 Bring your grandchild – or three generations – along for an exciting adventure to France and explore historic and cultural gems while creating memories that will last a lifetime. 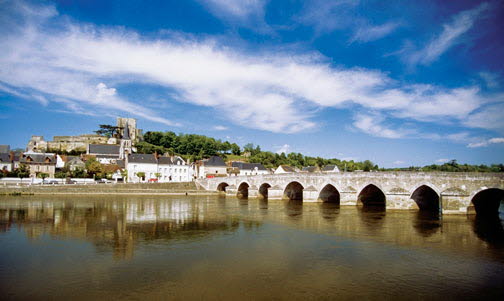 Sail into Nantes for a gateway to the world-famous Loire Valley, or experience a few countries at once as you navigate the Mediterranean Sea to and from Italy and Spain for a spectacular introduction to coastal France. 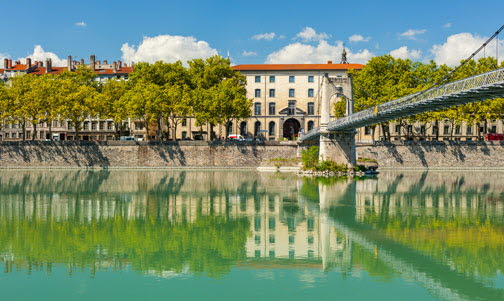 Aboard a riverboat or barge, you can get the most out of your French adventure by sailing to many small ports in a short amount of time. On these educational adventures, discover the many faces of France to learn what makes this country so uniquely beautiful.