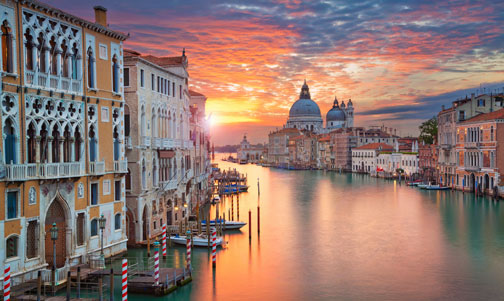 ABOUT TRAVELING TO ITALY

Italy’s stunning cliffs and sparkling beaches harbor some of the world’s greatest treasures. This enchanting land will capture your senses with epicurean delights and artistic wonders that have become the gold standard across Western Civilization. Since Ancient Rome first stood as the most powerful city in the world, the Italian peninsula has filled the dreams of its residents and visitors alike.

No matter your interests — learning ancient history in Rome, navigating the artistic masterpieces of Vatican City, tasting the flavors of Tuscan cuisine or hiking the villages of Umbria — Italy’s style and charm will capture your imagination and leave you longing for more.

At a Glance
Fun Facts 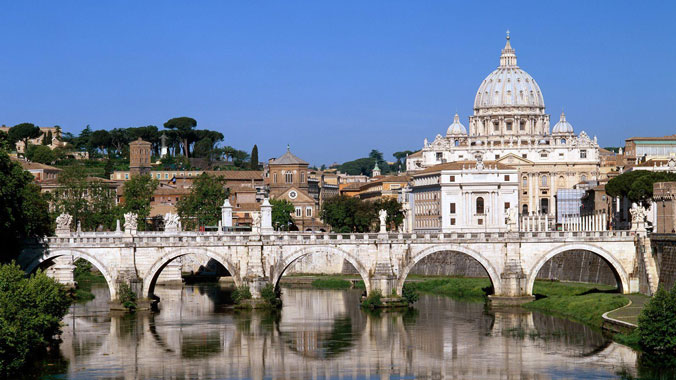 Italy fully encompasses two sovereign nations within its borders — Vatican City and San Marino. Vatican City is the world’s smallest nation by size and population. San Marino was founded in A.D. 301 and its constitution was written in 1600, making it the oldest constitutional republic in the world. 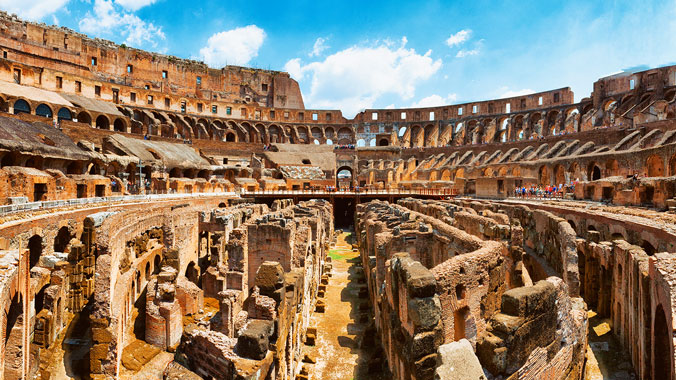 Completed in A.D. 80, the Roman Colosseum is estimated to have held a maximum capacity of 80,000 spectators with attendance averaging 65,000; this is larger than many modern day stadiums including Gillette Stadium, the home of the New England Patriots, with a seating capacity of 65,878. 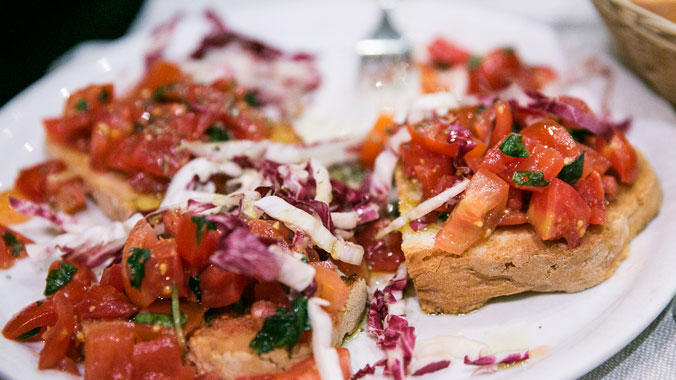 Italy’s cuisine greatly varies from region to region — iconic Italian meals are after a combination of flavors from both northern and southern Italy. Fans of parmesan cheese and preserved meats like salami and prosciutto can thank northern Italian cuisine along with its thicker, butter-rich dishes such as fettuccine alfredo. Olive oil and garlic enthusiasts owe a debt of gratitude to southern Italy, where pizza, mozzarella cheese and eggplant parmigiana originate. 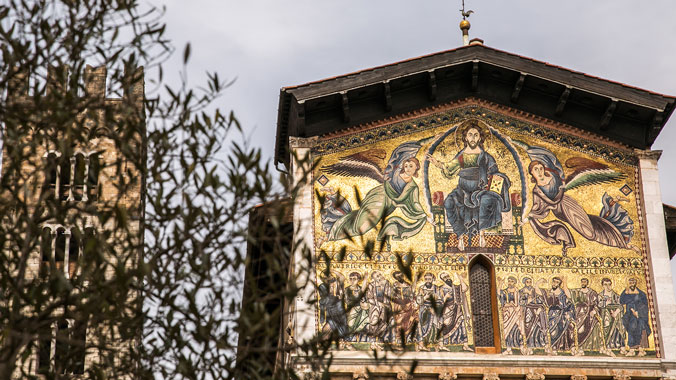 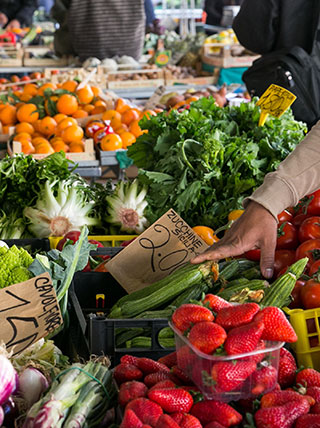 Italy
Living and Learning in Florence: Independent Stay and Language Study
Language Study
Take an apartment in this iconic city, learn to speak Italian through daily language classes and get to know Florence like a Florentine on this independent living adventure.
Activity Level 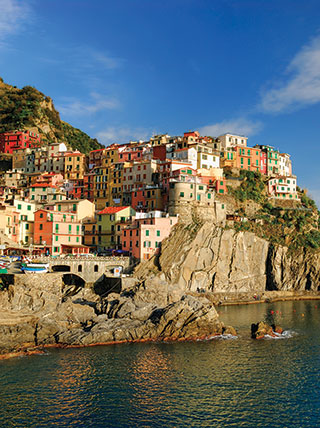 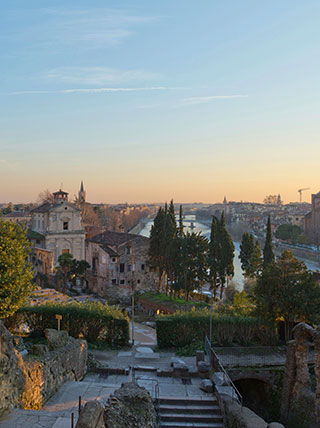 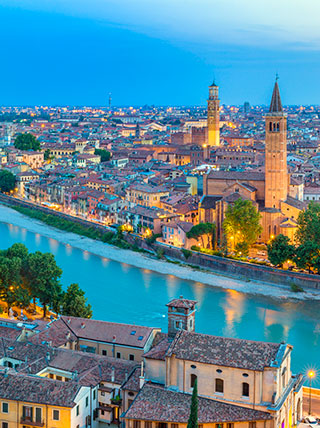 Italy
Living and Learning in Verona: Independent Stay & Language Study
Language Study
Experience Verona, Italy, like a local as you take a private apartment, attend daily language classes and get to know the city on your own during this independent living adventure.
Activity Level 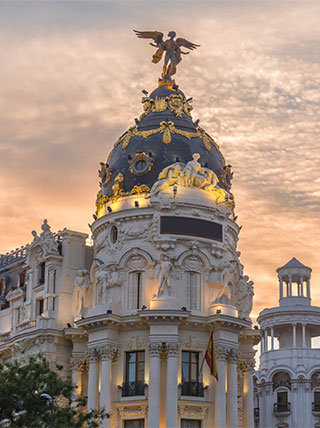 Italy/France/Monaco/Spain
Odyssey at Sea: From Provence & the French Riviera to Barcelona
Ocean Voyages
Free Airfare From Select Cities
The historic and cultural treasures nestled along the quixotic French Riviera are the stars of an epic educational adventure aboard Road Scholar’s favorite ship, the Aegean Odyssey.
Activity Level 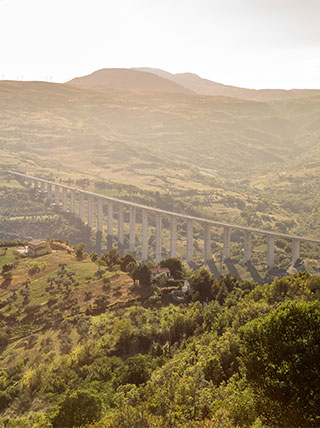 Italy
Hidden Villages of Italy: Agnone and Molise
Small Group
Gain a unique perspective on life in rural Agnone as you spend the week cooking, crafting and learning with locals, as well as exploring the cultures of several surrounding towns.
Activity Level 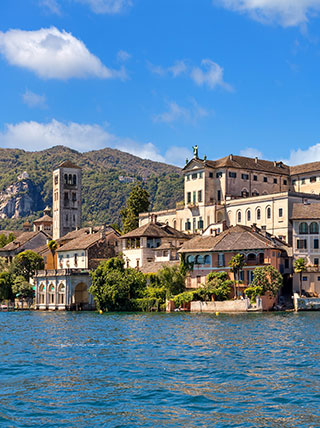 Italy
Extension: Italy’s Picturesque Lakes Region
Program Extension
Depending on your departure date, experience the beguiling beauty of the Italian Lakes Region before or after your Odyssey at Sea, complete with a stay at a centrally-located hotel.
Activity Level 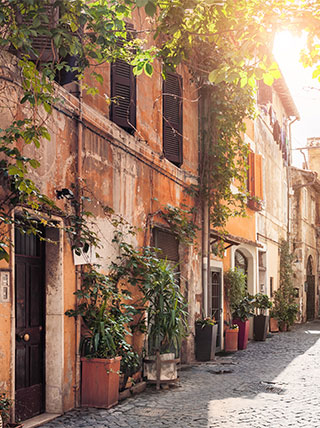 Italy
Extension: Experience Charismatic Rome
Program Extension
Depending on your departure date, experience the storied city of Rome either before or after your Odyssey at Sea, complete with a stay at a centrally-located hotel.
Activity Level 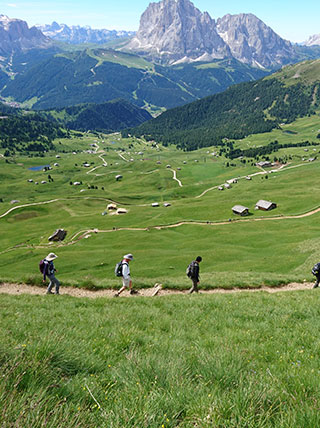 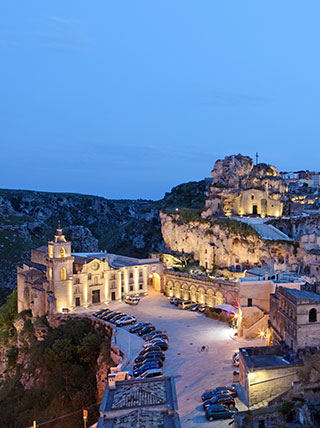 Italy
Puglia, Basilicata & Calabria: Southern Italy From “Heel” to “Toe”
Small Group
Discover the “sole” of Southern Italy as you journey along the Italian “boot,” learning about diverse architecture, medieval villages and the vibrant culture of this ancient land.
Activity Level 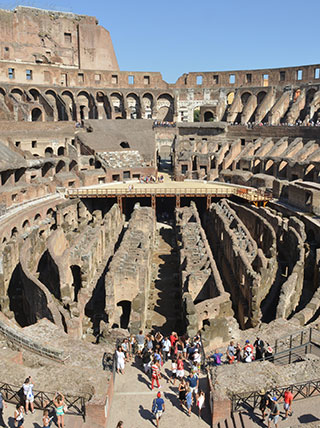