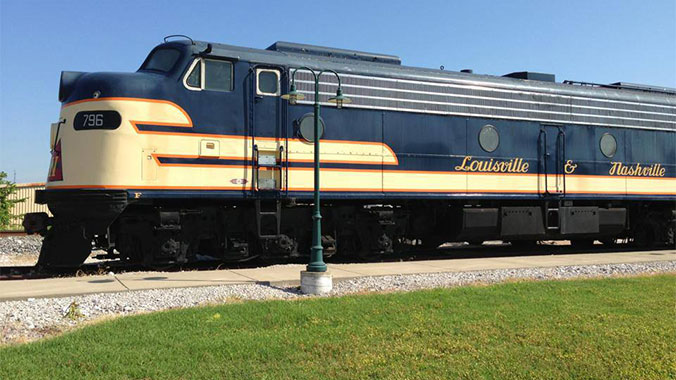 Planes, Trains and Automobiles With Your Grandchild 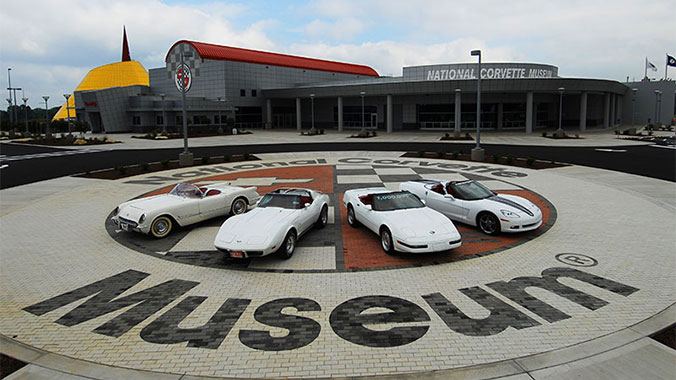 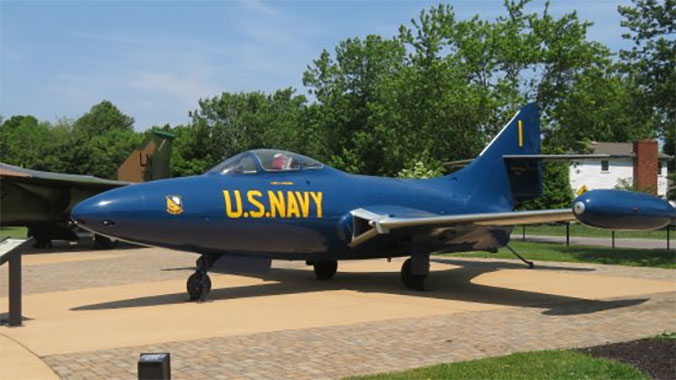 Wishlist Share Start
From the road to outer space, you and your grandchild will learn about all things transportation during real-life simulations, hands-on classes and discussions with mechanical experts.
Not yet reviewed
Activity Level

Start your engines! Let your love of adventure drive you to Bowling Green, Kentucky, where you and your grandchild will zoom, vroom and soar as you learn about all things transportation. Explore Western Kentucky University’s Robotics Lab, and head to Beech Bend to watch cars racing at full speed during a drag race. With your grandchild by your side, gear up for an exciting week of racecars, jumbo jets, spaceships and robots that will be sure to get both of your wheels turning.
Activity Level
Keep the Pace

Activity note: Hotel check in available from 3:00 p.m. Reminder: Parental consent forms are due prior to program start date.

Afternoon: Program Registration. After you have your room assignment, join us at the Road Scholar table in the lobby to register with the program staff and get your welcome packet containing the up-to-date schedule that reflects any changes, other important information, and to confirm the time and location of the Orientation session. If you arrive late, ask for your packet when you check in. Please remember to bring your name tag with you to the program. Orientation. The Group Leader will greet everyone and lead introductions. We will review the schedule and any changes, discuss roles and responsibilities, logistics, safety guidelines, emergency procedures, and answer questions. This is a Road Scholar Grandparent program. Grandparents are responsible for their grandchildren. If/when separate age group activities are conducted concurrently, program staff will supervise. Children are never to be left unsupervised. Periods in the daily schedule designated as “Free time” and “At leisure” offer opportunities to do what you like and make your experience even more meaningful and memorable according to your personal preferences. The Group Leader will be happy to offer suggestions. Program activities, schedules, personnel, and indicated distances or times may change due to local circumstances/conditions. In the event of changes, we will alert you as quickly as possible. Thank you for your understanding.

Dinner: At the hotel, we’ll have dinner with coffee, tea, water.

Morning: After boarding the motorcoach, we’ll ride to the Aviation Heritage Park where we will begin our visit with a exploration led by a staff member, during which we will hear the stories of the pilots honored by each plane. Some planes we may see include the NASA T-38, flown by every man to set foot on the moon, and the F-4D Phantom, piloted by Brigadier General Daniel Cherry who was responsible for shooting down a North Vietnamese MiG-21. Then, from a local expert, we will learn about Willa Beatrice Brown, a pre-World War II African American aviator. Willa Brown made great strides for African American women in the field such as being the first African-American woman in the U.S. to earn a pilot license and commercial license. We will learn about her successes and how her career impacted the aviation industry.

Afternoon: Next, we’ll learn from our expert staff member about the science of flight and the four opposing forces that make flight possible: lift, weight, thrust and drag. Afterwards, we will board our motorcoach and drive a short distance to Bowling Green-Warren County Regional Airport. With an expert, we will explore the airport while learning about the parts of a plane and the operations of a regional airport.

Evening: Gathering in our meeting space at the hotel, we’ll engage in a fun hands-on activity related to the program theme.

Activity note: Getting on/off motorcoach; minimal total driving. Walking between 2 and 3 miles throughout the day; periods of standing up to 1 hour at a time.

Morning: We will board our motorcoach and take a short drive to the Historic RailPark & Train Museum. Our visit will begin with an exploration led by a staff member who will show us the five restored trains at the museum. We will also have a behind-the-scenes look of other trains such as a WWII Hospital car and "Jim Crow" Segregation car. We will also have a behind-the-scenes look at the mechanics of a train in order to learn about the layout and see how it all came together.

Lunch: On the Duncan Hines Dining Car at the Historic RailPark & Train Museum, we will enjoy our boxed lunches.

Afternoon: This afternoon we will test your ability to work together as a team to escape a locked train! Using your wits and skills, find hidden clues and solve cryptic puzzles to get through the locked door.

Dinner: This meal has been excluded from the program cost and is on your own to enjoy what you like at Beech Bend. The Group Leader will be happy to offer suggestions.

Evening: We’ll then rendezvous and head to the track at Beech Bend to watch drag races of automobiles racing at full speed to cross the finish line and compete for the fastest time!

Morning: Setting out on foot with our Group Leader, we’ll walk to Hardin Planetarium located at Western Kentucky University where we will watch a full dome movie, Back to the Moon For Good. Narrated by Tim Allen, we will learn about what it takes to send astronauts to the moon, and about what the future might hold for lunar exploration. Throughout the film, we will hear personal accounts of how privately funded companies are competing with one another, collaborating, and working to usher in a new age of space exploration with a focus on our closest celestial neighbor. We will then walk across the street to Environmental Sciences and Technology Building to explore the Robotics Lab with an expert. Our time at the Western Kentucky University's Robotic Lab will teach us about the manufacturing process of our world and how it has become more complex over the years. Afterwards, we will board the motorcoach and travel to Fountain Square Park with an expert who will provide commentary on the history of the area.

Lunch: On your own to enjoy what you like. The Group Leader will be happy to offer suggestions.

Afternoon: We will board the motorcoach and make our way to RC Components, a facility that designs, engineers, and manufactures innovative wheel designs for motorcycles. RC Components has been featured on numerous television shows, including Orange County Choppers, and an employee will lead us on an exploration of the space. Afterwards, we will transfer to Chaney's Dairy Barn and load up in the "Moo Wagon" and with an expert to explore the robotic milking operation. We will end our visit with a cup of ice cream!

Activity note: Getting on/off motorcoach; driving approximately 12 miles throughout the day; about 1/2 hour total. Walking between 2 and 3 miles throughout the day; periods of standing up to 1 hour at a time. Waivers required for go-kart racing; closed-toe shoes required for go-kart racing. Long sleeved t-shirts, long pants, and shoes that cover the entire foot are required at the Trace Die and Cast plant.

Morning: Once aboard the motorcoach, we’ll travel to the Trace Die and Cast, Inc. plant. There, we have a private expert-led behind the scenes visit of the plant to see how and where parts for automotive vehicles are made. Please dress in long sleeved shirts, long pants and shoes that entirely cover your feet or you will not be allowed to enter the plant for safety reasons. Afterwards, we will transfer to the National Corvette Museum by motorcoach.

Lunch: Upon arrival at the Corvette Museum, we will have an early lunch.

Afternoon: Following lunch, we will have a close look at America's sport car and have a hands-on class to learn about car maintenance and safety. Continue to explore Corvette Museum on your own for the rest of the afternoon. We will then board the motorcoach and transfer to a local motorsports park where we’ll enjoy a friendly competition of go-kart racing on the track! **The waiver for go-kart racing is included in the information packet. One waiver per child and adult. Waivers must be printed and returned in color. For minors, waiver must be signed by both parents/guardians (regardless if they live together). It must also be notarized. Adult waivers do not need to be notarized.

Evening: At leisure. Be sure to prepare for check-out and departures in the morning.